COVID-19 UPDATE: Though some team members are now working remotely, we are maintaining normal operations and can be reached 24/7.
Home > Blog > Is Lane Splitting Legal in Kentucky? Is Lane Splitting Legal in Kentucky?

While the data shows that motorcycles are more dangerous than other types of vehicles, much of this danger, unfortunately, is caused by drivers of other vehicles. With distracted driving on the rise, motorists simply do not pay enough attention to the road, making it far too easy to not notice nearby motorcyclists.

Of course, there are several debates surrounding motorcycle safety and how to lessen the thousands of injuries and fatalities that occur every year, including whether or not helmets should be mandatory. This debate centers around what rights motorcyclists have when making decisions about their safety and well-being.

But there’s another motorcycle safety debate – one a bit less publicized – that we want to look at, which is lane splitting. Here, we look at what lane splitting is, whether or not it is legal in the state of Kentucky, and what injuries are common in lane splitting accidents.

If you have been involved in a lane-splitting accident, we encourage you to reach out to a motorcycle accident attorney as soon as possible. Like the legal status of lane splitting, these cases tend to be complicated matters that warrant the assistance of an experienced lawyer.

What Is Lane Splitting?

One of the great, albeit dangerous, things about motorcycles is their smaller profile. It allows them to use fuel more efficiently, take up less storage space, and move around more quickly in traffic, driving between lanes when traffic is slow or congested. This, in essence, is lane splitting. (There is another type of lane splitting, called lane filtering, which is essentially lane splitting when traffic is stopped.)

Whether or not this practice should be allowed has been an ongoing debate without a clear answer. Some believe that it should be legal because it helps clear up congestion. There is also the opinion that lane splitting is safer for motorcyclists than sitting in traffic where they are more likely to be rear-ended and suffer more serious injuries than if involved in a lane splitting accident.

In most states, the practice is explicitly illegal. In only one state – California – is it explicitly legal, per a 2016 bill.

Other states, including Washington and Oregon, are considering making lane splitting legal, while one state – Utah – explicitly allows lane filtering but not lane splitting.

Kentucky, like the other remaining states, does not mention lane splitting in any traffic laws. In other words, it is neither explicitly legal nor illegal.

Instead, it is often a situational question. If, for example, a patrol officer believes that your lane splitting constituted reckless driving, they could pull you over for it.

Motorcycle accidents, unfortunately, can lead to a variety of serious accidents. In lane splitting accidents, motorcyclists may have to swerve to avoid a vehicle suddenly switching lanes in front of them. In stopped traffic, there is also the risk of vehicle occupants opening doors in the way of an oncoming motorcycle.

How Can a Motorcycle Accident Lawyer Help?

Because of the legal gray area of lane splitting, it can present a challenging legal situation for motorcyclists who have been involved in lane splitting accidents.

Insurance companies are likely to use the fact that you were lane splitting as a means of arguing you were responsible for the accident – even if you were being careful and the other driver’s negligence is what caused the accident.

A lawyer can help you by performing a thorough investigation and preparing an evidence-based case that fights for your rights to compensation. Since lane splitting is not illegal in Kentucky, it means you may be able to recover the damages you need and deserve for your injuries and other losses.

At the Karl Truman Law Office, our goal is to fight for justice on the part of injured accident victims, using our 25 years of experience and deep understanding of the law to hold negligent parties and insurance companies accountable.
If you need help after a lane splitting accident, please get in touch with our Louisville office at (502) 222-2222. 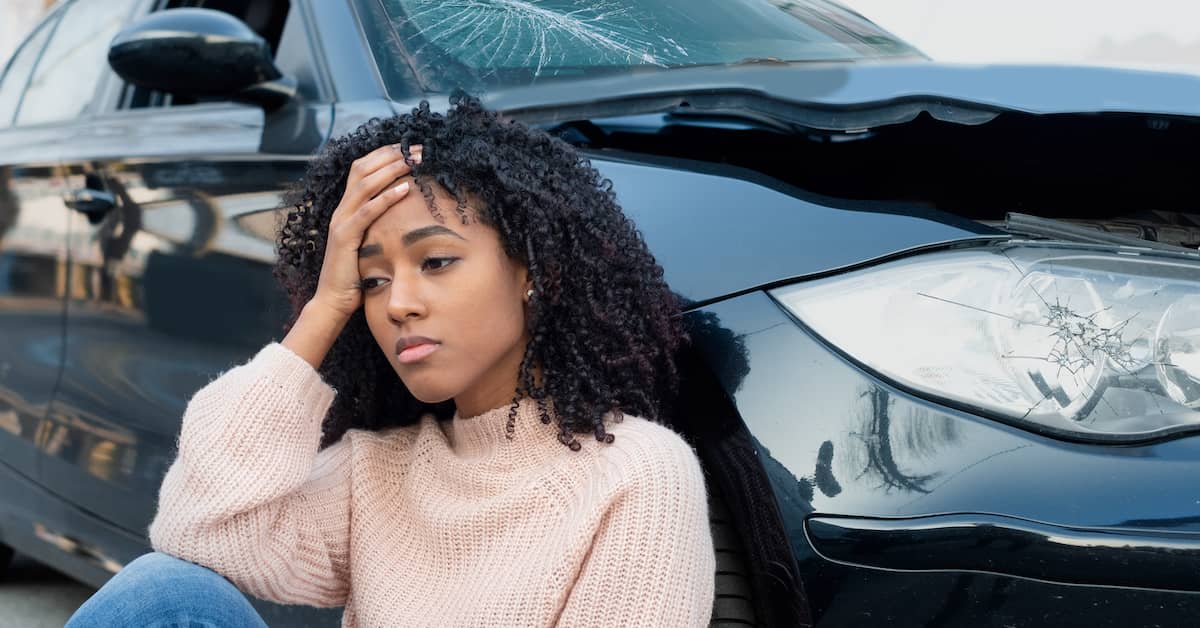 What Are the 3 Types of Damages? What Is a Fair Workers' Comp Settlement?